The SSAT and ISEE: Which Test Should My Child Take?

3 Reasons Why You Should Take the PSAT

The SSAT and ISEE: Which Test Should My Child Take?

In many ways, applying to a private high school mirrors the college admissions process: filling out an application, touring the campus, submitting letters of recommendation, and passing a test. Nonetheless, the process can become extremely taxing on young students looking for academic success. But perhaps the most daunting stage of applying to a private high school involves overcoming one of two standardized tests.

The Secondary School Aptitude Test (SSAT) and the Independent School Entrance Exam (ISEE) refer to two admissions tests that private schools use in their admissions processes. Unless your child is a seasoned test-taker, the SSAT and the ISEE will be your child’s first encounter with a standardized test. Choosing between these two options may cause some confusion, but we’re here to help you make the most informed choice that benefits your child. Let’s deconstruct the SSAT and the ISEE side-by-side.

The Similarities Between the SSAT and ISEE

Since experts frequently debate the more favorable test, you’re probably wondering which of the two tests is the easier option. Truthfully, students will notice many similarities between the SSAT and ISEE. Both tests have roughly the same length and contain five comparable sections in verbal, reading, quant, mathematic achievement, and writing. The average time per question is almost identical on either test. The major exception is for the math sections, where the SSAT offers slightly more time per question.

In addition, both tests contain have “out of context” vocabulary questions that test a student’s vocabulary proficiency. Finally, both the SSAT and ISEE allow students to select the scores they wish to submit to private high schools.

The Differences Between the SSAT and ISEE

While the SSAT and the ISEE both share many similarities, they also have key differences, which may impact your child’s choice.

The SSAT and ISEE have a different proctoring schedule, which may impact your child’s decision. With only 8 tests per year, students taking the SSAT must make every attempt count. But while the ISEE offers more test date options, students can only take it once every 6 months – which may cause problems when applying to a school with strict deadlines.

Choosing Between the SSAT and ISEE

Now that you better understand the SSAT and the ISEE, which test should your student take? Before making a decision, consider the following factors:

The decision between the SSAT and ISEE should reflect your child’s top school choice. Which test does the school require? You should allow the school preferences to guide your decision and timeline. If your schools have no preference and accept both tests, then it’s best to select the test that’s more accepted among schools.

Where Does Your Child Excel?

If your child shows mastery over mathematics, then the ISEE might be better for him or her. But if you child excels better with verbal reasoning and writing, then the SSAT may be more up his or her ally. Keep in mind, however, that the verbal section of the SSAT is more difficult than that of the ISEE, whereas the math section of the ISEE is more difficult than that of the SSAT.

Whether your child will take the SSAT or ISEE, both tests are daunting enough to induce crippling anxiety. Your child can only take the ISEE once every six months, meaning that failing isn’t really an option. If you’re worried that your child may crack under pressure, then the SSAT may be the better choice. Unlike the ISEE, the SSAT doesn’t restrict the number of times your child can sit for it.

Preparing for the SSAT and ISEE

The most critical piece of this decision-making process involves preparing your child for test day. Both tests aren’t insurmountable, but practice remains critical for success. If you’re looking to supercharge your child’s SSAT and ISEE scores, consider accepting help from test prep programs in the nearby area. By seeking help from a professional tutor, your child will bolster a skillet needed to beat both tests. In addition, many test prep centers offer diagnostic data from both the SSAT and ISEE to help parents make better decisions.

Interested in seeing your child score higher results on the SSAT or ISEE? Contact a test prep center near you today! 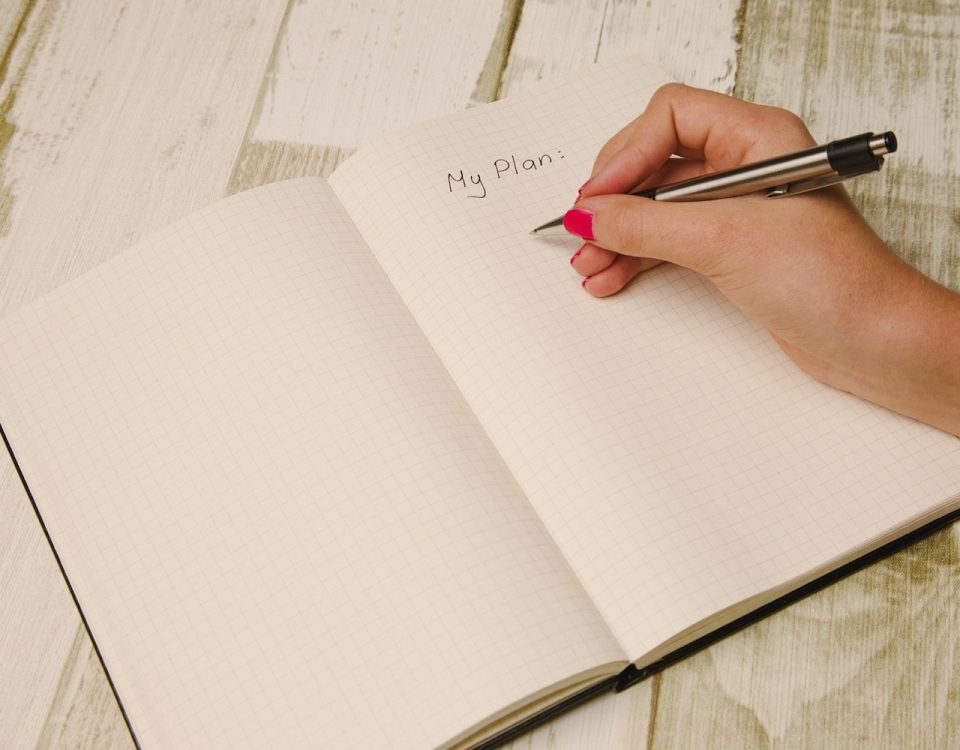 Winning Strategies For Taking The ISEE