The DOs and DON’Ts For SAT Preparation

When preparing for the ACTs, taking time to learn new vocabulary is a critical component for a student’s success. Why is memorizing a list of new vocabulary so important? We’re glad you asked! A diverse vocabulary allows students to better articulate their opinions and ideas. So rather than relying on the same overused words, students will have a plethora of new words at their disposal.  Here are 20 ACT vocabulary words you should know for the 2019 testing season.

Example: The ending was more ambiguous, one in which the future of the world was in question.

Example: Mr. Cooms was apprehensive about what he described as an assault on our safety.

Example: Finally she could bear the suspense no longer.

Example: If any mishap befalls the queen, the workers can sometimes keep the community from dying out.

Example: The contour lines showing the heights above sea-level are the directions along which species spread for form zones.

Example: It is the necessary corollary to the teaching of Amos, that God is the righteous lord of all the world.

Example: The mother-in-law would demean her, as a way to abase the young wife in the son’s eyes.

Example: At first merchants appeared disinclined to take advantage of the opportunities offered them at Shanghai.

Example: It has an old town hall, a theatre, and several statues of eminent men.

Example: Her hair fell softly around her face and she had an ethereal glow about her.

Example: Cassie drew her brows down to feign a stern expression.

Example: Images flowed below her eyelids, almost too fleeting to catch.

Example: When an attack was imminent, I called Brady and made him swear to take care of you.

Example: In their poetry above everything the Japanese have remained impervious to alien influences.

Example: The latent heat of vaporization of Mercury was founded by Marignac to be 103 to 106.

Example: He was amused and she was fumed, her emotions scattered by his mere presence.

Example: His mishap was soon known to England, but the regents were for some weeks uncertain of his whereabouts.

Example: She enjoyed the nostalgia brought on by the film.

Example: Sometimes Jeff had this notion about protecting me from anything unpleasant.

These are just a few words to get students started on looking at vocabulary words for their ACTs. We hope this list inspires your child to dust off their dictionary and expanding their vocabulary for the upcoming ACT. Good luck and don’t forget to subscribe to our blog for more helpful tips and tricks to conquer the ACT. 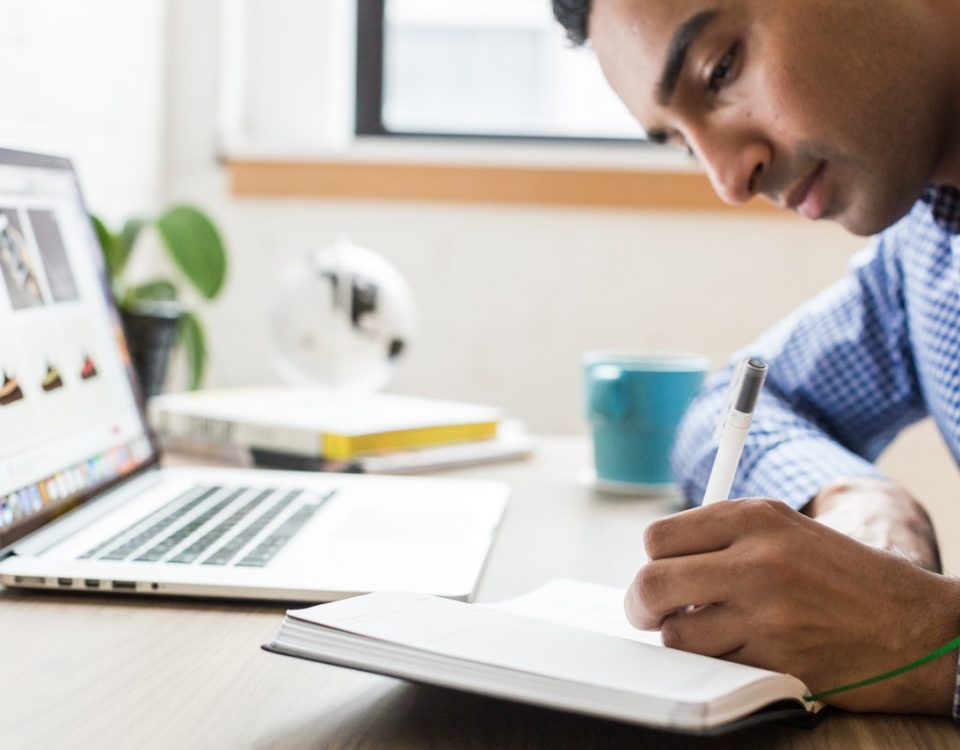