Tips for Selecting a College Major

What are the Benefits of Homeschooling? 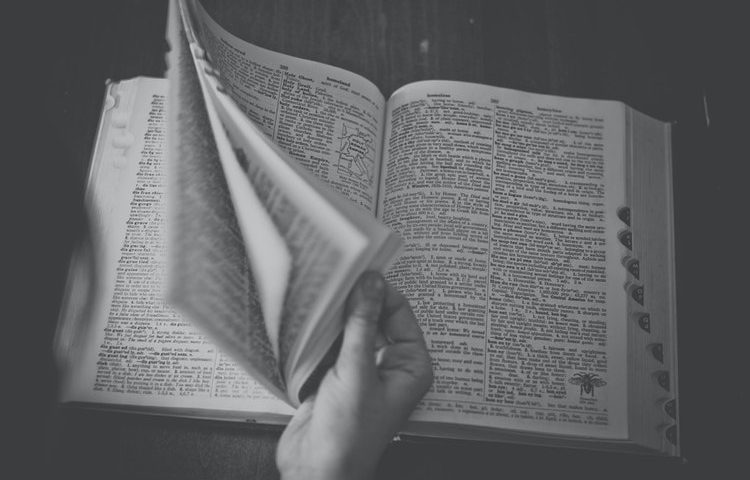 Without a sufficient understanding of diverse vocabulary words, college-bound students may struggle to express their thoughts or understand their peers. A robust vocabulary improves all areas of communication, such as listening, speaking, reading, and writing. Developing an extensive vocabulary requires reading publications covering various subjects and texts, including magazines, textbooks, and novels. To help broaden your student’s vocabulary, we’ve compiled a list of 20 common vocabulary words that appeared on the SAT in 2020.

Example: The protestors expressed their antipathy for the local government by vandalizing the Town Hall building.

(noun) – the top or highest point of something, peak

Example: The lion is one of Africa’s apex land predators.

Example: Even though she looked austere, my English teacher was always kind to her students.

(verb) – to support, hold up, reinforce

(noun) – a hard or disharmonious sound

Example: The cacophony erupting from the crowd drowned out the speaker’s announcement.

(adjective) – having or showing knowledge or understanding or realization, aware, mindful

Example: Many teenagers will not become cognizant of the value of a dollar until they begin working at a job.

Example: The ebullient song sounded so uplifting that everyone in the room started to dance.

(verb) – to cause or bring forth, create, generate

Example: The massive amount of homework engendered high levels of stress among the students.

Example: Due to her ephemeral memory, the older woman forgets important details all the time!

Example: Having completed many years at medical school, James became quite erudite on the subject of virology

Example: After touring the grandiose eight-bedroom house, the couple decided it was way too big for their small family.

(adjective) – drawn to the company of others, sociable

Example: To mitigate any negative publicity, the brand manager offered a full refund to customers who purchased the faulty item.

(noun) – any new or inexperienced participant in some activity, a novice or beginner

Example: As a newly elected Congresswoman, Alexandria was viewed as a neophyte by the senior members in Congress.

Example: Attempting to train the new recalcitrant puppy proved quite a challenge

(adjective) – having a willingness to serve others, submissive, subservient

Example: The cruel queen and her servile handmaidens entered the masquerade.

Example: Not wanting to let a meal escape, the hawk seized its prey in a tenacious grip.

Critical Considerations for the New SAT in the Post-COVID Era