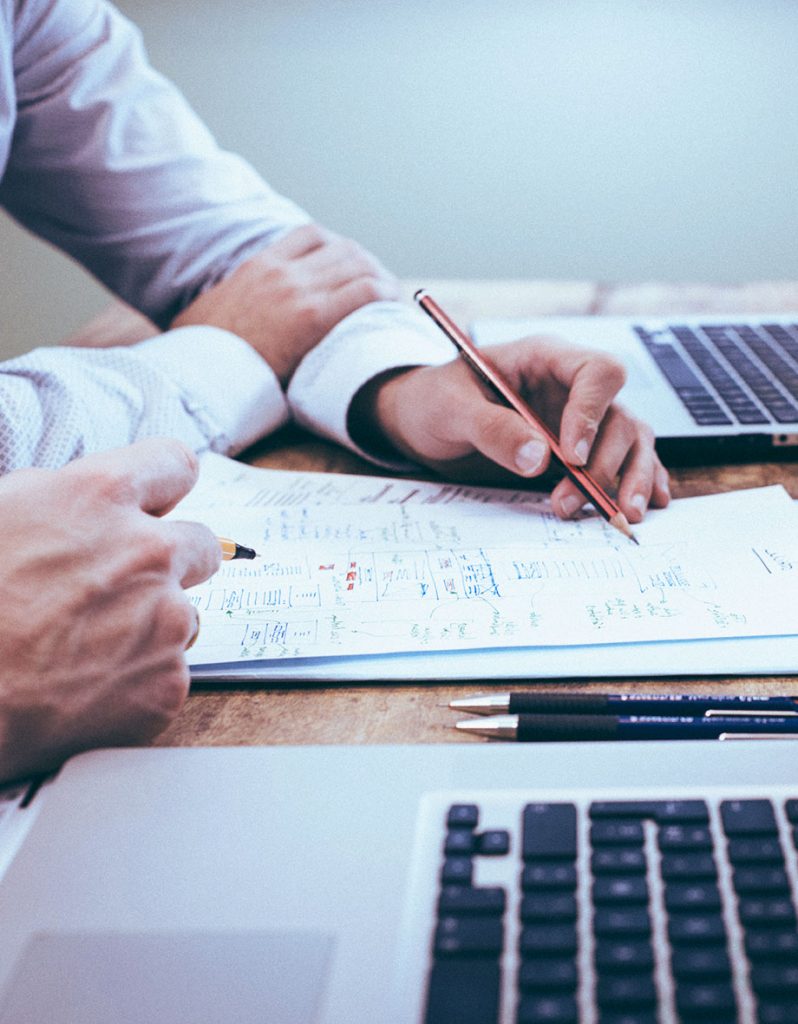 The Bar exam proves competency for licensure to practice law in each state. After graduating from an accredited law school and receiving approval from the state’s board of bar examiners, each graduate must apply to take the Bar exam within the jurisdiction they want to practice. Each state varies in its requirements for passing the bar exam.

The Uniform Bar Exam and its Components

The Uniform Bar Exam (UBE) is a standardized test administered by the National Conference of Bar Examiners (NCBE) and accepted across 36 states. The UBE includes 3 parts — the Multi-state Bar Examination (MBE), the Multi-state Essay Examination (MEE), and the Multi-state Performance Test (MPT). The state jurisdiction proctors and scores each UBE that is taken. Each jurisdiction administers the test twice a year, spanning over two days. Students sit for the MPT and MEE on the second to last Tuesday of February and July, and the MBE on the last Wednesday of February and July.

Taking the UBE is beneficial because it allows you to transfer your score and practice in other jurisdictions that also accept the UBE. For example, passing scores for the UBE in Massachusetts (270) will transfer as a valid score in Maine. However, states set different score requirements for passing the UBE. On a 400-point scale, the minimum score in most states is 260-270. There may be additional elements to the bar exam depending on the jurisdiction requirements. Some states that do not currently accept the UBE include California, Nevada, Louisiana, and Wisconsin.

The MPRE is a requirement in all jurisdictions (besides Wisconsin and Puerto Rico) and is offered 3 times a year. Test-takers must complete 60 multiple-choice questions within two hours. The MPRE ensures each candidate fully understands the expected standards of professional conduct for lawyers regarding issues such as representation, privilege, appearance, contempt, malpractice, and disqualification. The MPRE tests the student’s logical reasoning skills to make ethical legal decisions in any given situation.

Although the MBE is a component of the UBE, it is also an individually accepted portion of every other bar exam offered in the United States, except for Louisiana and Puerto Rico. This means that students who take the bar exam in non-UBE states, such as California, take the MBE as a portion of California’s bar exam requirement. This test consists of 200 multiple-choice questions that address six critical areas in law — torts, contracts, criminal law, evidence, real property, and constitutional law.

Students sit for the test in one morning 3-hour session and one afternoon 3-hour session of the same day. The NCBE administers the MBE on the last Wednesday of February or July. On a 200-point scale, the MBE is based on the number of correct answers. Incorrect answers do not subtract from the final score. Therefore, students must answer every question to avoid unnecessary score deductions. The MBE score weighs at 50% of the overall UBE score. For states that require a passing UBE score of 270, students need to achieve an MBE score of at least 135.

The MEE consists of six 30-minute questions and weighs at 30% of the overall UBE score. The NCBE administers the MBE. Many jurisdictions that do not accept the UBE require the MEE as an element of the bar exam. This shows the candidate’s ability to communicate effectively in writing.

According to the NCBE, the MEE’s purpose is to “test the examinee’s ability to (1) identify legal issues raised by a hypothetical factual situation; (2) separate material which is relevant from that which is not; (3) present a reasoned analysis of the relevant issues in a clear, concise, and well-organized composition; and (4) demonstrate an understanding of the fundamental legal principles relevant to the probable solution of the issues raised by the factual situation.”

The MPT measures the lawyering skills of the candidate in a realistic situation. The test is two 90-minute components where the candidate is given a simulated case, documents and files relating to the case, and a specific task to complete based on the information given. The tasks vary between writing an objective memo, a persuasive brief, a letter, or an opinion letter. Although the task format may be different, the process of assessing the given information, applying knowledge of laws, and using logical reasoning proves the student’s competency for the lawyering profession.

The NBCE administers MPT, and it weighs at 20% of the overall UBE score. The NBCE also administers the MPT in states, such as Nevada, that do not accept the UBE but require passing the MPT for successful completion of the state’s bar exam.

How to Prepare for the Bar Exam

To begin preparing for the Bar exam, the candidate must understand the requirements of the jurisdiction the test is being administered. Once you know which tests you will be taking, you must use a combination of memorization and practice. These tests assess both knowledge and analytical lawyering skills. Most candidates study for the bar exam as if it were a full-time job with at least 400 studying hours before the bar exam. Many students choose to hire a tutor to improve their study habits and increase their chances of passing the bar. There is a multitude of test prep services to fit every prospective lawyer’s study needs.