What are the Benefits of Homeschooling? 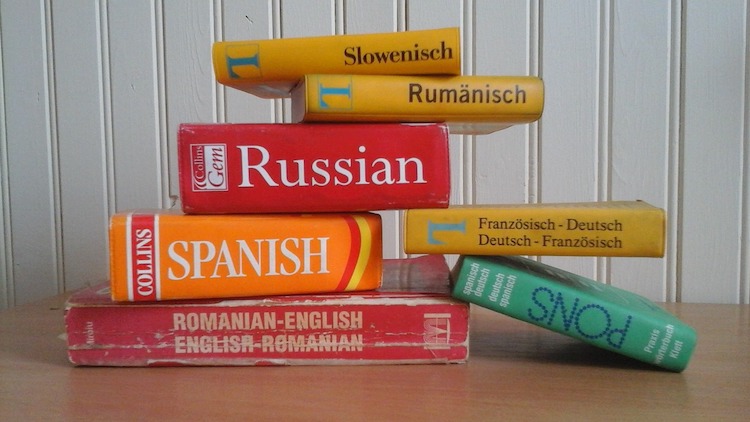 Test scores, GPA, workload, and extracurricular activities all play a critical role in determining a student’s scholastic success and growth, but other long-term benefits can also have a positive influence. One underrated skill is learning a second language.

Accord to Education Week, only 20% of K-12 students study foreign languages, with most of them committing to Spanish. This number decreases each year as budget cuts to foreign language programs sweep throughout the United States. Other popular foreign languages taught in public schools include Italian, French, German, and Latin. Education systems often overlook foreign languages’ importance, but that does not mean that it is not beneficial to students.

Regardless of the language students choose, learning a foreign language can ultimately prove beneficial for these six reasons.

Learning a language is super rewarding! According to the Washington Post, only 56% of Americans identify as bilingual. Learning a second language also help students in other aspects of life, like academics. The data suggests that studying a second language can also boost essential skills like memory, multi-tasking, and sharpening your mind in general.

When learning a new language, there are many rules and vocabulary that you need to memorize and know how to use. According to research from the University of Chicago, this aspect of language learning has led to evidence showing that multilingual students are more confident and able to make decisions better than those who do not study a second language. Mastering a new language is difficult and requires lots of practice, so through that, you are subconsciously becoming better at making decisions.

In foreign language classes, they teach you the language itself and exciting aspects of their cultures. Learning another language connects you to a culture other than your own. Although English is becoming increasingly popular among countries, learning another language gives you a real cultural experience. Communicating with people from different cultures through language allows students to form deeper connections and lasting relationships. While you are young, traveling is the easiest. So why not learn their language to heighten your travels?

So, by understanding how to interact with external cultures, you can get a different experience from traveling than someone would without any foreign language experience. You can expand your knowledge culturally by submerging in their native language.

Although a foreign language looks good on your resume, it has more benefits than a flashy achievement. According to theconversation.com, research shows that the demand for bilingual workers in American has nearly doubled from 2010 to 2015. While being bilingual is not required for most companies, International companies employ over 6.8 million Americans. So, while not required, multilingual employees can become an invaluable resource for companies with a diverse consumer base. After all, you never know where you will end up one day and need to speak a foreign language.

What is more rewarding than learning a new skill? Arguably nothing! Learning a language allows students to build the confidence needed to reach educational benchmarks. Especially with language, you need to speak to people that might be nerve-wracking to talk to since they speak a foreign language. So, once you build that confidence up, it starts to spread to other aspects of your life. Test-taking, interviews, networking, and other areas that might have been worrisome become more manageable with higher degrees of confidence.

After you get the hang of one language, the process of learning another becomes increasingly easier. Again, you never know where you will end up with your degree, so adapting is a skill that makes you multi-faceted, a great asset to any company. Once you have one language under your belt, learning more becomes far less daunting and less time to learn as well.

These benefits of learning another language are only a small fraction of the number of bilingual rewards. Looking past a resume, taking up a language will give you life-long advantages that help both your health and academics. Subscribe to our blog for more about helpful tips and resources for test prep and higher education. 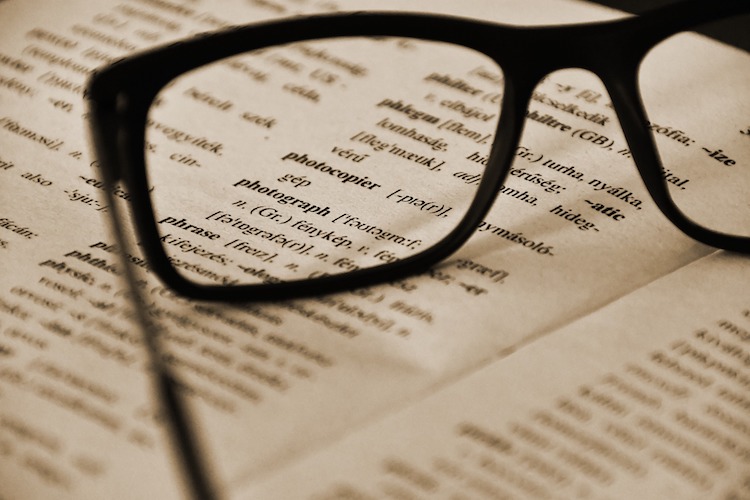