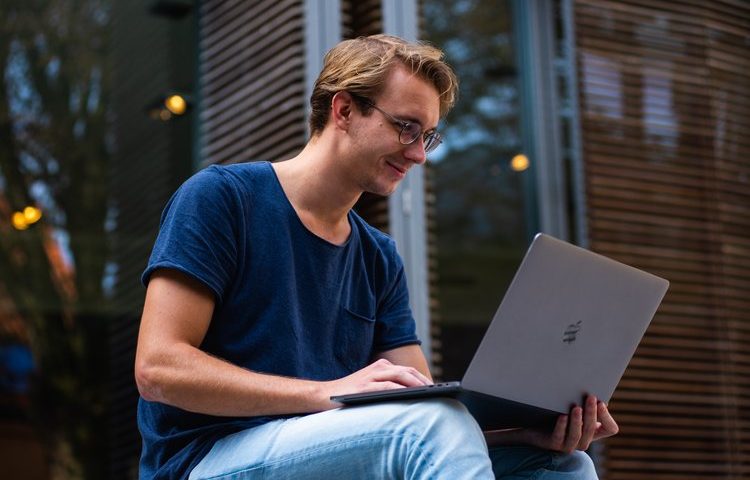 While some college-bound students scramble to register for campus tours and devote countless hours to narrowing down their college lists, other high school students already have their eyes set on their dream schools. If you already made it your goal to attend a top-tier university, applying with an Early Decision might be the best admission choice to consider. Student applicants opting for an Early Decision typically show great personal and academic promise and send a strong message to their first-choice college. Read on to learn more about Early Decisions and if it’s the appropriate choice to meet your college admissions goals.

What is an Early Decision (ED) in College Admissions?

Early Decision can help you get your foot in the door early; more importantly, a rejection letter will not affect your applications to other colleges. One advantage of applying with an Early Decision is that you will hear back from a university much sooner than General Admission applicants. Another benefit of applying for an Early Decision is that you can show your commitment to the university early on. According to CollegeVine.com, “ED applicants are accepted at rates 10-12% more than regular decision applicants.” This essentially means that you put yourself at a slight edge over students applying for General Admission.

What are the Differences Between Early Decision, Early Action (EA), and Regular Decision (RD)?

Early Action is another way to apply earlier and receive a quicker answer from the school. With Early Action, students can always withdraw from the commitment. Whether a student’s financial situation changes or the student no longer has a strong interest in the university, Early Action applicants can change their minds at any time.

Nonetheless, regular general admission remains the most common route for college applicants. General Admission applications are typically due between January and March. Depending on the school’s schedule, you will hear back on a certain date or as they receive your application. Most colleges use two approaches to inform students about their application status: Rolling Admissions and General Admission. With Rolling Admission, schools will accept, deny, or defer students as they look through applications. With General Admission, schools select a specific day to send out their decisions to all applicants at the same time. Depending on what admission process your colleges do, you will find out at different times. But with Early Decision, the applicants usually receive notice about the college’s decision through the General Admissions process.

Should Students Apply to College Through Early Decision?

If you are set on a particular school and feel confident in your financial situation, then you should definitely apply with an Early Decision. Still, we cannot understate the importance of reviewing all your options. Early Decision is a huge commitment, so take as much time as you need.

Meanwhile, Early Action is more suitable for students who want their decisions faster to allow for more time to think about what school is the best fit and weigh financial aid opportunities.

Can’t decide between General Admission, Early Action, or Early Decision? Subscribe to our blog for more helpful tips and resources for the college application process and news related to higher education.

Why are Colleges Emailing Me?