Should I Double Major in College?

Tips for De-Stressing During Hectic Semesters

Should I Double Major in College? 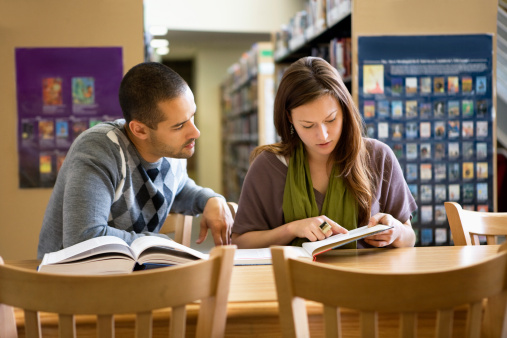 Choosing a major can be a difficult decision. After all, you are deciding what you want to specialize in, and this decision will inform your job options after college. Picking a single major is hard enough, but the prospect of picking two can be even more complicated.

First, you need to decide if you want to double major. What are the benefits, if any, of double majoring in college? Whichever college you go to, a double major will certainly be more expensive. However, depending on your specialty, double majoring can give you advantages in the job market, affect income post-graduation, and look good on a resume. About 10-25% of students at any university decide to do a double major; though whether it’s worth it is still a contentious issue.

In this article, we will discuss the pros and cons of double majoring, and frequently paired major combinations.

What is a Double Major?

A double major is a second major related to your degree. For example, if you’re majoring in economics, your second major might be in finance. To earn a double major, you must complete all the classes and coursework that go along with both of your majors. It is a lot of work to take on.

Which Majors to Pair Together?

Technically, you can double major in anything. However, it is wise to pick two that complement each other. Otherwise, you might be in school twice as long.

Pros of Earning a Double Major

For some people, a double major is worth it. However, each scenario is unique to the individual.

Cons of Earning a Double Major

Alternatives to a Double Major

For those unsure about double majoring, there are other options that can prove equally advantageous in the job market. Some alternatives to a double major are:

For certain people, (those who have the time, drive, and money) double majors can be greatly beneficial, but it’s hardly necessary. If you do decide to pursue a double major, make sure you dedicate the time to looking at different programs and majors, as well as universities. See what they offer and how it fits into your budget, as well as graduation plans. You don’t want to plan to graduate in four years only to be told something else.

We understand that decisions about college can be stressful, but they don’t have to be. If you are currently thinking of pursuing a double major or have other collegiate-related questions, Test Prep Score has the answers.

Tips for a Successful Freshman Year