The Do’s and Don’ts of College Admission Essays

Example: As I began my speech, my feelings of nervousness quickly abated.

Example: If we work together, we should be able to lift and bolster the couch.

Children of rich and famous people often believe they have a lot of clouts.

Example: The president decreed that Halloween would henceforth be a national holiday.

Example: After cheating on the exam, Emily began to feel as though she’d made an egregious mistake.

Example: The civilian accused their leader of fomenting political unrest.

Example: The voices around the corner sounded angry, hostile even.

Example: Susan lamented her missed chance at going to Europe with her high school class.

Malleable: (adj.) Capable of being molded or changed.

Example: Children’s minds are malleable but only for so long.

Example: Gods are omnipotent beings who can control human destiny.

Promulgate: (v.) To put into law or formally declare.

Example: The ruler will, at last, promulgate an amnesty with the neighboring countries.

Repudiate: (v.) To refuse to recognize as true.

Example: I am a scrupulous proofreader and never miss an error.

Example: Doorknobs are not as clean as they look and are often teeming with germs.

Undulate: (v.) To move as ripples or in a wavy pattern.

Example: Belly dancers are known for their ability to skillfully undulate their stomachs.

Viability: (n.) Ability to be done in a practical or useful way.

Example: The viability of the solution is questionable.

Warrant: (v.) To prove to be reasonable.

Example: Wanting to look cool in front of your friends doesn’t warrant breaking the law.

Improving and Expanding Your SAT Vocabulary

Looking over this set of critical SAT vocabulary words may encourage you to discover and learn new words that will help you perform better on the SATs. Remember, knowing the definition of each word won’t help you unless you know how to correctly use them in a sentence. Try incorporating these new SAT vocabulary words into everyday conversion to maximize retention. We wish you the best of luck on your SAT exam and happy testing! 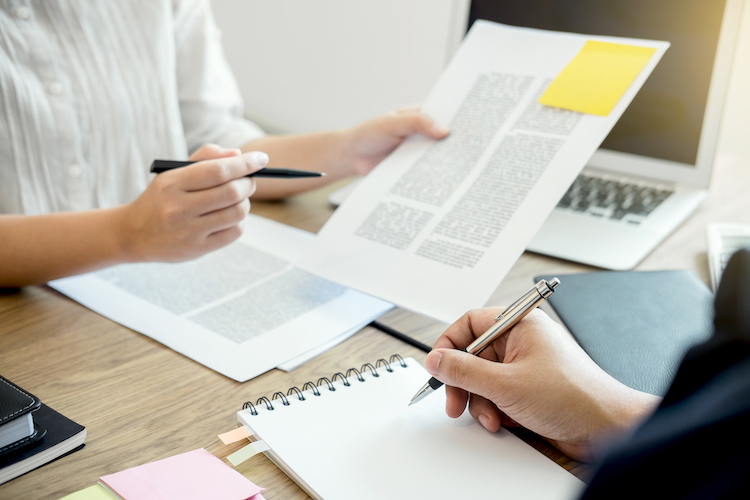